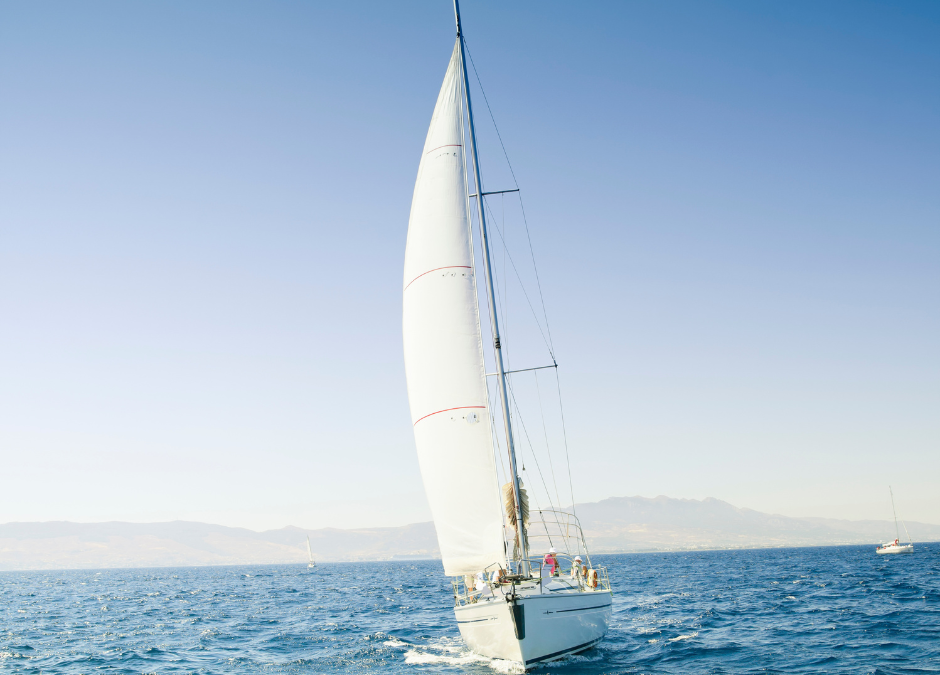 What can organizations learn from sailing?

The sailing experience has been used in outdoor business training to provide a pleasurable team-building experience and to reflect on leadership and teamwork. Since I’ve decided to live on a sailboat for 5 months a year, I started to explore the sailing experience as a powerful metaphor for a very impactful aspect of the organizational realm: being and changing in an everchanging, unpredictable, complex environment

These aspects don’t erase all that we know from traditional management theories. Being open to anybody’s suggestion and having a distributed leadership doesn’t really mean we have to avoid any hierarchy: we can have both with a proper dosage of flexibility. Similarly, having an adventurous mindset and curiosity for unexplored territories doesn’t mean going in blind, without warm clothes just in case we push ourselves up North.

Actually, sailing by adapting to the internal and external conditions doesn’t mean having no outcomes as changing the route along the way doesn’t mean avoiding any plan. In my perspective, this approach to complexity adds choices rather than diminishing them.

What sailing teaches organizations is that if they want to thrive through complexity, they need to develop more flexibility: having goals, yet constantly reading the environment; keeping the helm on the route, yet never getting stuck into it. Curiosity rarely kills the cat: usually, it gives a more playful life; openness helps so much; we might just remember that courage is not the absence of fear but flowing through the change we consider empowering, despite the fear.

An organization, like an individual, can face that critical point where everything around is telling that a change is needed. Sailing is a powerful metaphor to get insights into all that. In this regard, I remember the personal journey of Moitessier, the father of solitary travelers around the globe. He had reluctantly accepted to be part of a solo race around the world; well, winning the race meant earning a great sum of money, and he needed it. It seemed foolish not to join it. However, in his heart, he knew that wasn’t his story, and almost at the end, targeting Cape Town, instead of launching the bow of his vessel toward the finishing line, he tossed a message for the regatta organizers onto an oil tanker passing by: “I continue non-stop to the Pacific Islands because I am happy at sea, and perhaps also to save my soul!” 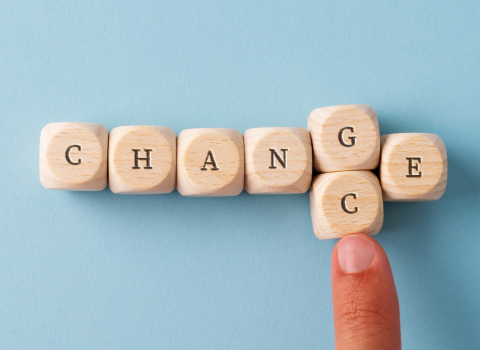 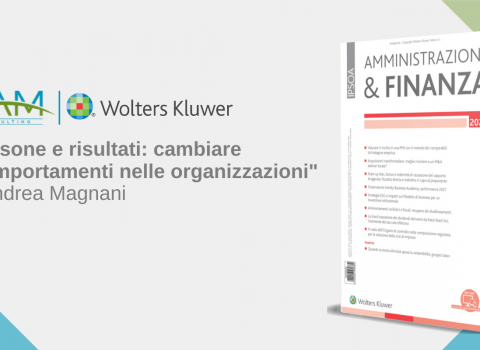